W.S. Merwin writes, “When you look back there is always the past / Even when it has vanished.” These lines always echo in my head whenever I discover the life of a woman whose life has been erased. Most recently, I’ve discovered the life of the writer Sanora Babb (1907 – 2005).  Babb was an unconventional woman who rose to the challenges life dealt her. Born to a life of poverty in the Oklahoma Territory, she spent much of her youth on the Otoe reservation until her family landed in a one-room dugout farming broomcorn in southeastern Colorado. She learned to read off the newspapers that lined the dugout’s walls and didn’t attend formal school until she was ten years old (when her family moved to a small town on the Oklahoma Panhandle).

Despite these delays, Babb was determined to become a writer. She would go on to publish two novels, a memoir about her childhood, two collections of short stories and a collection of poems.  But she is best known for her first novel about the Dust Bowl called, Whose Names Are Unknown. A novel she wrote in 1938-9, but that wasn’t published until 2004.

Lately, Babb’s name has been in the news. On February 2, 2021, Kristin Hannah’s latest novel, Four Winds was released, and it immediately became a bestseller. The book features a strong female protagonist and is set during the Dust Bowl. In her New York Times interview, Hannah named Babb as one of her key inspirations for writing the book.  As she states, “I’m devoted to putting women in the forefront of historical stories. To telling women’s stories.”

Prior to Hannah’s mention of Babb, Ken Burns’s 2012 documentary The Dust Bowl featured extensive excerpts from Babb’s notes and reports taken while she worked at the Arvin Sanitary Camp near Bakersfield, CA. in 1938. Babb volunteered at the camp because she felt a deep affinity towards the Dust Bowl victims who found themselves islanded there. 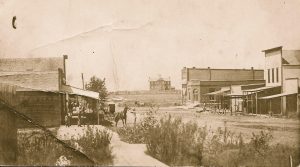 At night, after work, Babb began writing her first novel, titled Whose Names Are Unknown, a book about two families who suffered through the environmental disaster of the Dust Bowl and having lost everything, had to migrate to California, Pleased with her storytelling, she took a chance and sent the first four chapters to Bennett Cerf, an esteemed editor and co-founder at Random House.

In his documentary, Burns introduces Babb as someone who, like the refugees, grew up in the affected area. Due to this, she was deeply committed to “establish a trust and respect” with the refugees “that extended both ways.” Burns also notes that Babb’s detailed reports were shared by her boss Tom Collins with John Steinbeck as he wrote his own novel about the Dust Bowl called The Grapes of Wrath.

Bennett Cerf was impressed with Babb’s novel, so much so that he invited her to an all-expenses-paid trip to New York to finish writing it — and gave her a book contract. Thrilled, Babb flew to New York to finish her manuscript living on the Upper West Side provided by the publishing house. She loved living in New York City and knowing her first book was underway. 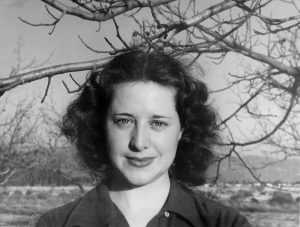 However, a few weeks in, Cerf called her into his office to deliver some bad news. His desk was cleared of everything except a single check. Her publishing contract had been canceled—due to the wide success of Steinbeck’s book, The Grapes of Wrath. Steinbeck was already famous for his bestselling novel Of Mice and Men and she was unknown. Cerf, who acknowledged the craft of her work but couldn’t see his way to publishing two books about the same event, advised Babb to put her manuscript away for a few years until the market could be more receptive to reading another novel about the Dust Bowl. This news couldn’t have been farther from the truth, and it left Babb devastated. As she recalls, “I thought after that blow, I couldn’t ever write again, and I didn’t for a year.”

In Whose Names Are Unknown, Babb creates a narrative that destroys the idea of a single story about the Dust Bowl offered by The Grapes of Wrath. Her work showcases the multicultural and multiethnic environment of California during this era and tells the story of the Dust Bowl through the experiences of women. In her novel, women have agency. They stand up against the atrocities they are faced with, and they make it known that they work as hard as men. We also see the events of the Dust Bowl through their experiences: what it was like to lose a child due to starvation, how it felt to try and “cook” for a family without access to any food. Babb knew these facts because she served as midwife to women who bore their children in tents on newspapers spread on the ground. Or she visited with women whose children sat listlessly on the ground of their tents sipping pepper tea. In Babb’s book, when the farmworkers strike against low wages, the strike is led by Phoebe, an African American woman; the workers are representative of the people who were actually working in the fields at this time. They are not only white, but also Mexican, Filipino, and African American. Whose Names Are Unknown offers modern readers a Dust Bowl they aren’t familiar with even though Babb’s version is much closer to the truth.

Sadly, Babb’s novel was not published until 2004. But, as Merwin says we can still see the past, even when it has been vanished. If we look closely, we can see Babb’s footsteps coming into view on a path where once they were erased. The novel and the story of its fearless writer are slowly being written back into history. This fall, a collection of essays about Babb’s writing, entitled, Unknown No More: Recovering Sanora Babb (University of Oklahoma Press, 2021), has been released and new versions of her out-of-print works are being re-issued by Muse Ink Press. 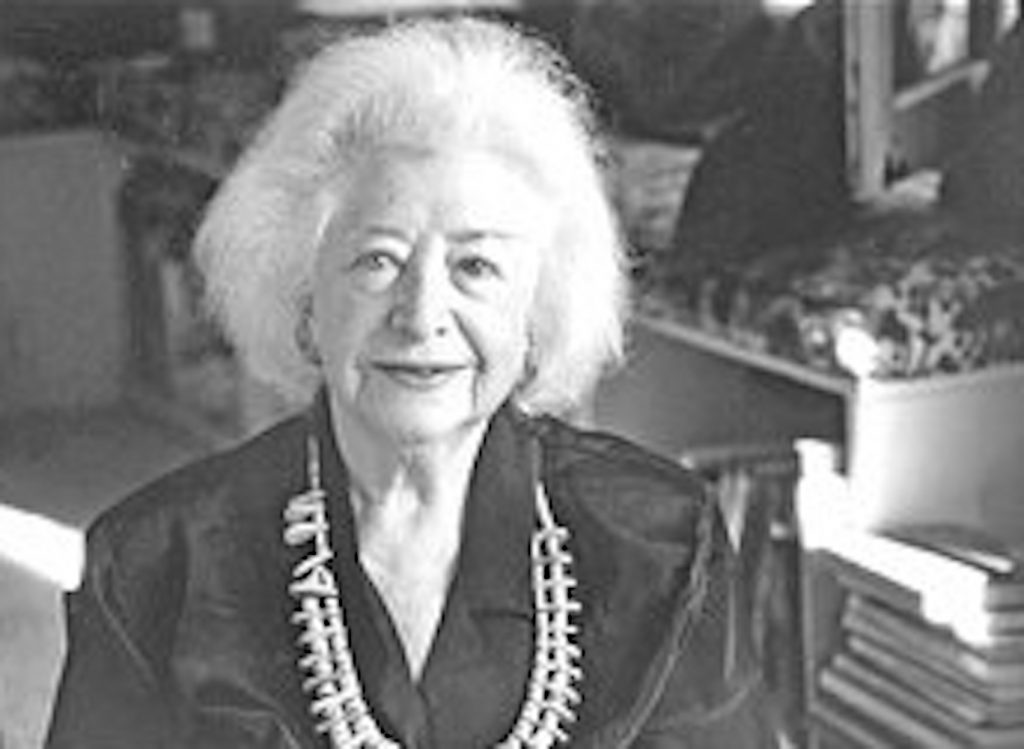 Stephanie A. Taylor 5 years ago

Stephanie A. Taylor 4 years ago