When Alvin Ailey was celebrated at the Kennedy Center Honors in 1988, Cicely Tyson described him as “a choreographer of the heart” and “a Pied Piper of modern dance.” Ailey is now the subject of a new documentary directed by Jamila Wignot that explores his work and his legacy. In her compact, eighty-minute-long film Ailey, Wignot introduces the audience both to the man himself and to his choreography.

Ailey, perhaps America’s most famous Black choreographer, was the founder of the Alvin Ailey American Dance Theater (a prolific dance troupe still performing today). Born in 1931, Ailey was a dancer, director, and activist in addition to being a choreographer. His work not only employed Black dancers at a time when many dance companies excluded them, but sought to capture the spirit of the African American experience.

Ailey’s style combined ballet and jazz with more traditional movement. He founded the Ailey School in New York City — which is also still in existence today — to train dancers from communities without resources to do so. His work Revelations (which premiered in 1960), is still one of the most famous ballets in the world. Earlier this year, I reviewed the AAADT’s production of Testament, a direct response to Revelations.

Wignot has previously directed television documentary series including Finding Your Roots with Henry Louis Gates, Jr. and Makers: Women Who Make America. Though not a dancer herself, she is a fan of Ailey’s work. 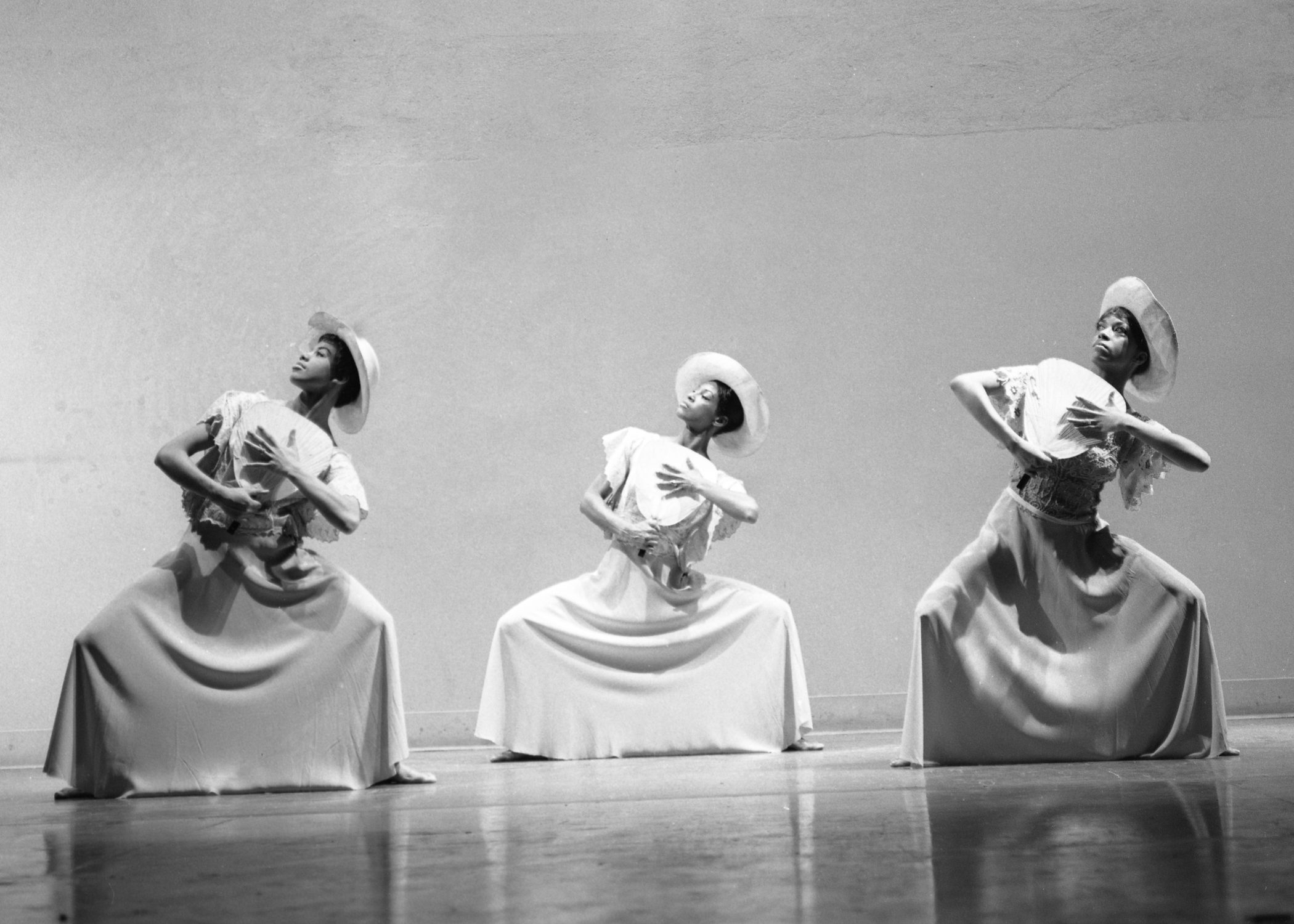 Ailey walks — or is it dances? — the audience through Ailey’s life, starting with his childhood in Depression-era Texas (where he was raised by a single mother). The recording of him speaking about his memories of picking cotton in a field with his mother are poignant and a bit jarring for a man who is most associated now with the stages of the world’s great cities.

Wignot’s documentary catalogs Ailey’s discovery of both dance and theatre as a teenager, before looking at his work as a choreographer and what inspired him. It also shows his personal struggles as a very guarded and troubled person and his eventual death in 1989 — at the tragically young age of 58 — from complications of AIDS.

One of the most interesting aspects of Wignot’s work is the weaving in of modern footage of Alvin Ailey American Dance Theater company members in their rehearsal room as they prepare a piece about Ailey for the sixtieth anniversary of the AAADT. Juxtaposing the modern and archival footage makes it possible for audience members to experience his legacy as a choreographer for themselves. Rather than just having people talk about them, Wignot continually shows Ailey’s dance pieces as performed. 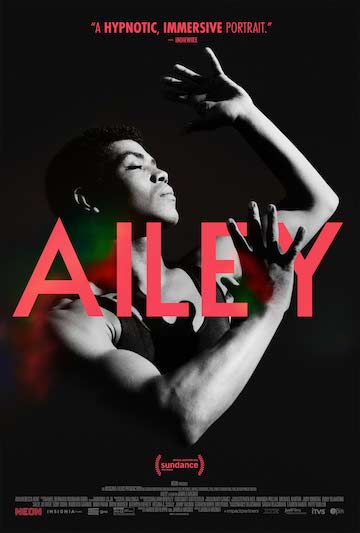 Alvin Ailey is not only an important figure in the dance world, but in both American and world culture more generally. In Ailey, Wignot shows how he inspired other Black dancers and, in particular, created a special space within the dance community for Black women. While the work of the AAADT keeps his legacy alive today, this documentary is also a fitting tribute to him as an extraordinary man as well as a great artists .

While Ailey is perhaps not as in-depth as it might have been, it serves as an excellent overview of Ailey and his work for novice audiences. Wignot has done an excellent job of crafting a narrative out of a plethora of archival footage to create a cohesive piece.

Ailey opens in theatres nationwide on August 6th. As of today, no streaming release date has been announced.

Photo Credits: Many thanks to Neon for sending us the press kit. © NEON. All Rights Reserved.

Watch at Home: ‘Destroyer’ and More from Female Filmmakers

by Nicole Ackman July 31, 2021
Nicole Ackman is an FF2 Media Associate based in North Carolina, after living in London and New York. She graduated from Elon University with a Bachelors degree in History and Strategic Communication and from City University of London with a Masters degree in Culture, Policy, and Management. She is a theatre and film critic and is a member of the North Carolina Film Critics Association. Her taste in film tends towards period dramas, movie musicals, and anything starring Saoirse Ronan. In addition to film, she is passionate about history, theatre, Disney parks, and classic novels by female writers.
Previous Post Next Post