Why is Oscar Blue? In Part 3, we look at how the lack of women film critics affects who gets awards every year.

Every year, the male-held sieve of 600 films is shaken. Male-dominated favorites proceed to the next levels as female favorites get bounced out simply due to what amounts to an unbalanced numbers game. Critics vote against films they have not seen or heard of, and they have not seen or heard of them because their male colleagues choose not to see or hear of them. The vicious cycle continues.

The female-created films are there, but what of the female critics?

Award-winning critic and activist Jan Lisa Huttner made film criticism her third career, supporting female voices of various ages, races and religions. What began as a movie review blog “Films for Two” in the dawn of the computer age, Brooklyn-based Huttner built her own online empire, “FF2 Media,” over the course of a decade. Employing a staff of roughly 15 people, almost entirely female and representing the Midwest and West Coast markets, Huttner dedicates her time and talents in the hopes of making their voices heard.

On June 2, 2002, New York Times Editor Dana Kennedy published an article titled, “An Impatient Sisterhood.” She tackled the issue of women in Hollywood, documenting how director Callie Khouri, an Academy Award winner for Thelma and Louise, was turned down repeatedly for 10 years before directing The Divine Secrets of the Ya-Ya Sisterhood. Likewise, many female directors like Penny Marshall, Mimi Leder, Nora Ephron, Jane Campion and Kathryn Bigelow faced the same set of gender-discriminating challenges.

Huttner’s response to Dana Kennedy was published on June 30, 2002:

“Re: ‘An Impatient Sisterhood’”

In seeking explanations for the career frustrations of prominent female directors, why not try looking closer to home? Who reviews films, on staff, for The New York Times? Three men. Who reviews films for The New Yorker? Two men. When the National Society of Film Critics published its recent book of 100 ”essential films,” how many of the contributors were women? Four out of 41.

I’m willing to bet that if more major publications hired more female film critics, then more films by women (which, surprise, surprise, are often films about women) would get the kind of critical buzz that leads to box office clout. 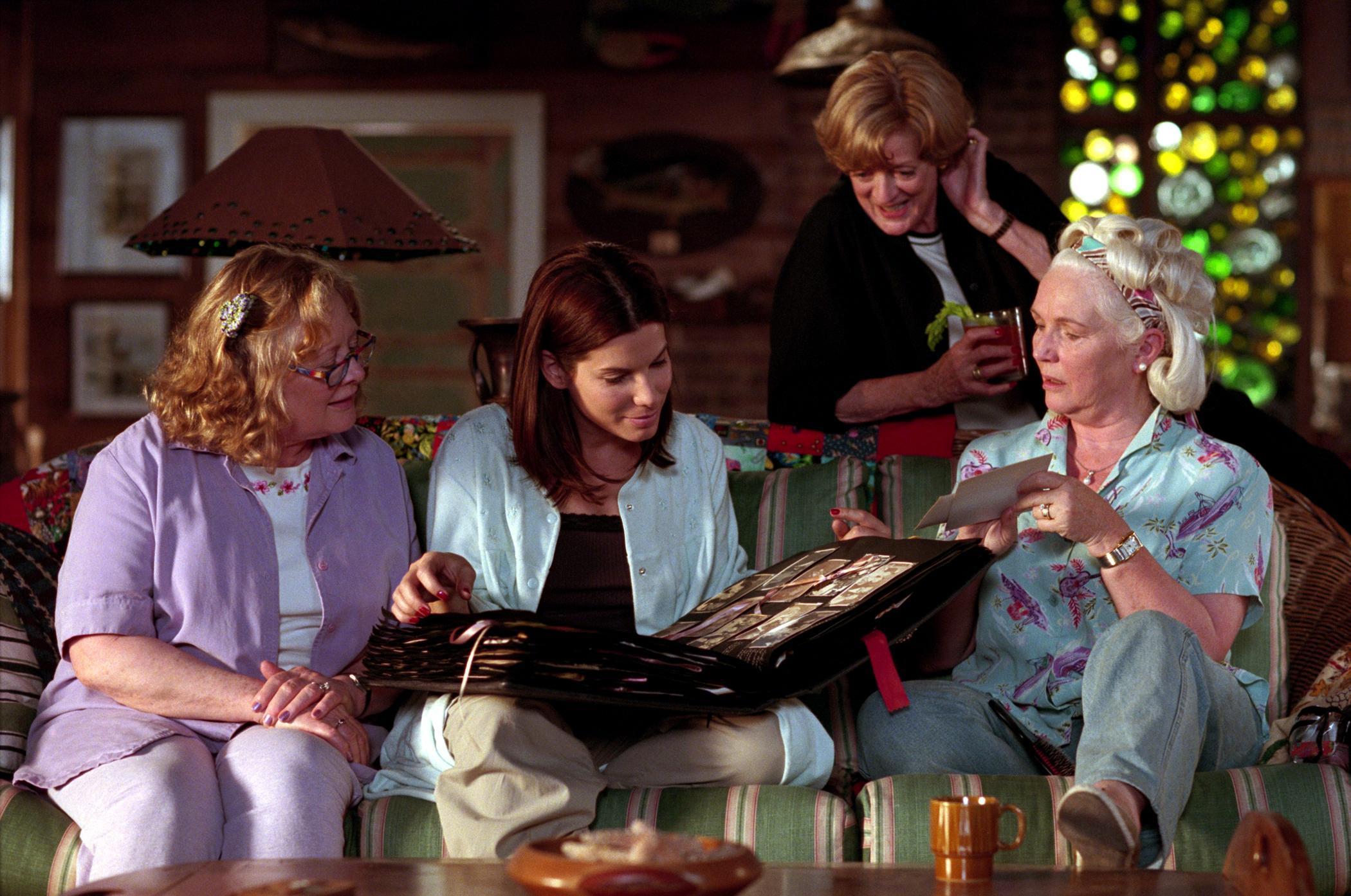 We, at FF2 Media, have shown conclusively that there are hundreds of films by women released every year. Feminist writers Melissa Silverstein and Ellen Tejle have concluded that out of those hundreds, a large percentage pass the Bechdel Test. Yet, these films are continuously excluded from awards consideration. In Maureen Dowd’s New York Times Magazine exposé, “The Women of Hollywood Speak Out,” writer/director Dee Rees is correct in her assumption. She wonders, “Is it also a problem with critics, that there are not enough female or African-American critics to sound the bell that this is great work?”

Just maybe, the problem extends beyond the studios.

Broadway’s ‘War Paint’ is a mean streak of genius

by Brigid K. Presecky December 15, 2015
Brigid Presecky began her career in journalism at Chicago's Goodman Theatre. In 2008, she joined FF2 Media as a part-time film critic and multimedia editor. Receiving her Bachelor of Arts degree in Communications from Bradley University, she moved to Los Angeles where she worked in development, production and publicity for Berlanti Productions, Entertainment Tonight and Warner Bros. Studios, respectively. Returning to her journalistic roots in Chicago, she is now a member of the Chicago Film Critics Association and certified Rotten Tomatoes Film Critic.
Previous Post Next Post